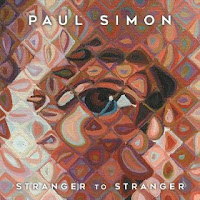 We've recently been playing the new Paul Simon single "Wristband" from the forthcoming album Stranger to Stranger. The album comes out June 3rd. 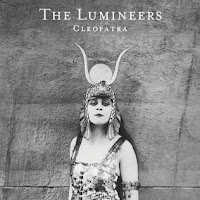 We've been loving the new Lumineers album Cleopatra! They haven't put out an album since their debut in 2012.

"The number of fans we have blows us away. I don’t care about the number of records we sell, I’m just happy that the music connects with people."

Have you heard the Eli Paperboy Reed cover of the Johnny Cash tune "Cut Ya Down"?

Check out more new music we've been playing HERE.
Posted by WUMB Radio at 11:38 AM No comments: