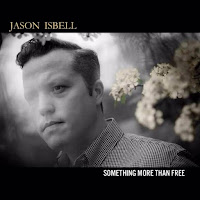 1) Jason Isbell - Something More Than Free 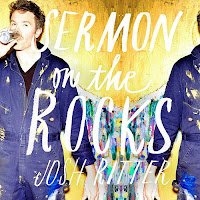 2) Josh Ritter - Sermon on the Rocks 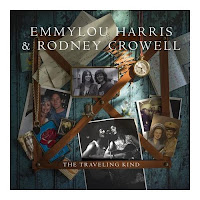 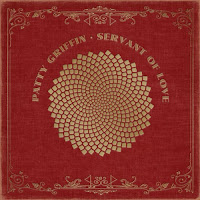 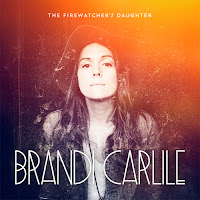 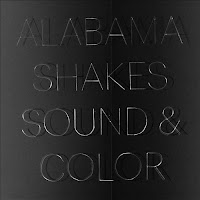 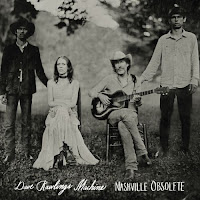 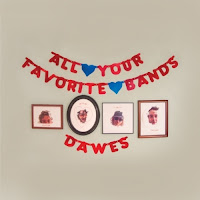 8) Dawes - All Your Favorite Bands 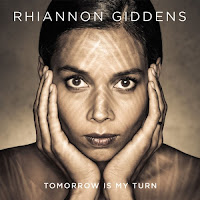 9) Rhiannon Giddens - Tomorrow Is My Turn 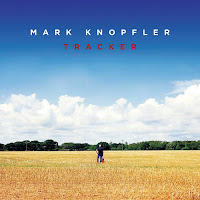 We'll start our TOP 10 COUNTDOWN tomorrow! Tune in throughout the week as we reveal WUMB's Top 10 Albums of 2015...meanwhile the staff here has shared their personal favorites:

In Memory Of Michael Troy 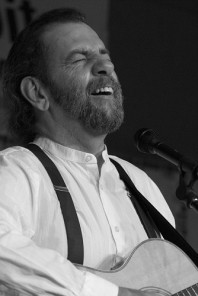 We lost one of the good ones last Sunday. Michael Troy lost his long, courageous battle against cancer. He was a brilliant songwriter, a kind and gentle man, and I am proud to have called him friend for some three decades. He was a true working class folksinger. More Guthrie than Dylan. He worked hard all his life. He had been a commercial fisherman and a mill hand.

The thing about Michael’s songs it that you believe every word of them, every line of every song. That's because Michael has seen it, done it, and been it. His songs are about real people who have real lives. People who work and love and triumph over the everyday obstacles that we all face, and sometimes fail. He writes of the people that populate the seacoast of his native Massachusetts but are they that different from the people that you know? And as soon as you've heard the songs don't you feel like you've known them all your life?

Michael was a rare observer who could condense a story into a few simple verses. He was a rare writer who creates poetry that sounds like speech. It seems to be just the way people talk, only better. Michael was also a rare composer who writes melodies that sound like the people whose stories they carry.

In ancient days Michael might have been called a bard, but rather than telling tales of epic battles he chooses to tell the stories of people whose battles are smaller but, in their own way, just as epic. As you listen to Michael's songs you come to know these folks and you come to like them. As you listen to his songs you'll also come to know Michael, you'll like him too, and believe him, every line of every song.